CHERRY WOOD
ABOUT US 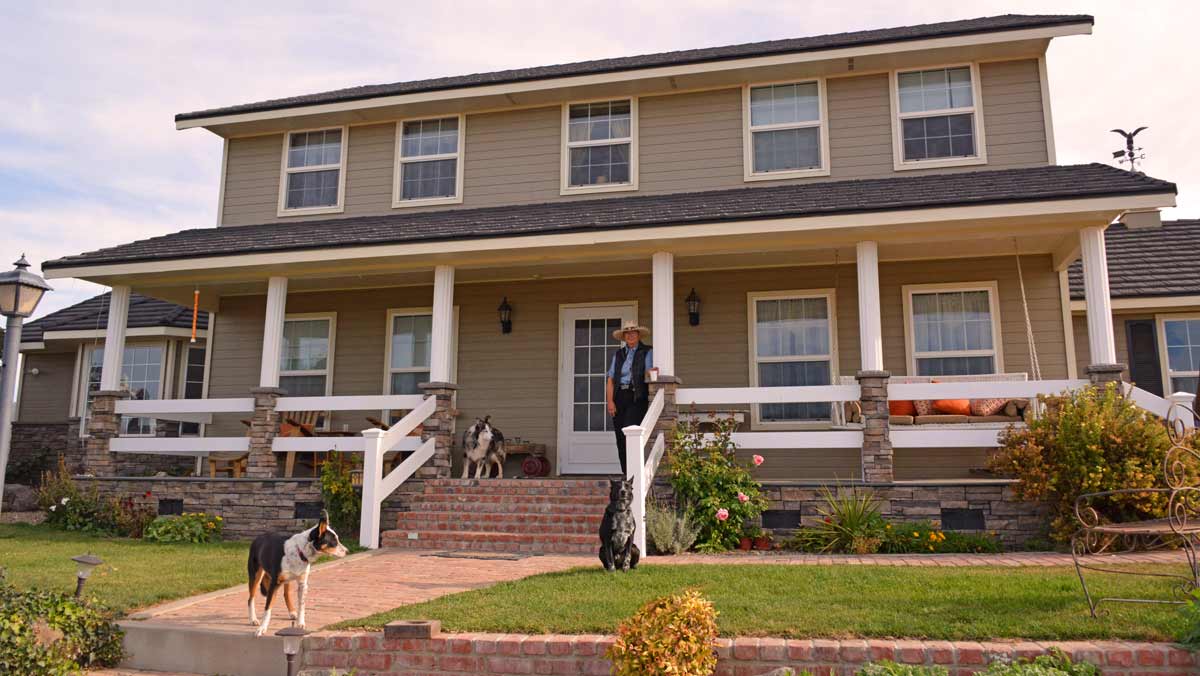 Cherry Wood is a working farm - In addition to producing a variety of apples, pears, cherries and grapes, it’s home to over 30 horses - most saved from slaughter 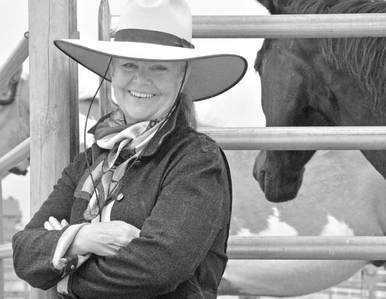 Inn Keeper Pepper Fewel was ranch-raised in the orchard and wine country of eastern Washington. She’s been a wife, a mother, a farmer, a rancher, an artist, and always a horsewoman. Her love of family, the land and horses gave rise to Cherry Wood Bed Breakfast and Barn in 2001. “I wanted to create a place where my husband, my daughter, my son and his wife could all share this land and our love for it and for each other,” says Pepper. “I wanted a place where people from different backgrounds and all walks of life could come and feel free to be who they are.”

Pepper knew from her own experience with horses what great equalizers they are. “They don’t care what color you are, what you look like, what clothes you wear, whether you’re male or female, young or old, gay or straight, rich or poor. They judge you only by how you treat them. That’s such an important lesson in life and it gives people such courage and strength to be given that gift.” 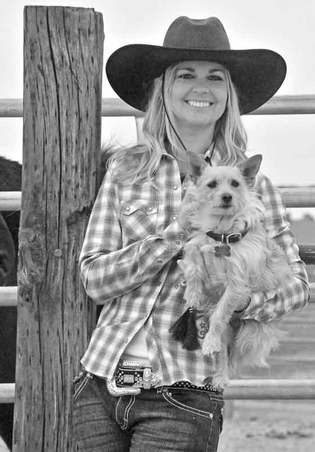 Tiffany Fewel was destined to become Cherry Wood's Trail Boss. As Pepper’s daughter, she grew up with the same love of horses. A passion further fueled by legendary horseman, Ray Hunt, a frequent guest in the Fewel home and the original proponent of what has become known as “Natural Horsemanship.” Ray’s empathetic way of working with the horse’s mind and body formed Tiffany’s understanding of horsemanship long before the approach became popular.

This unique background, coupled with her Feldenkrais training, lead her to develop techniques that enhance learning, performance and health, while building a trusting bond between horse and human.

A Guild Certified Feldenkrais Practitioner, Tiffany offers classes and private bodywork sessions for people and animals. She conducts a limited number of clinics and runs Cherry Wood’s Horse Rescue Program.
Pepper and Tiffany's work with horses has been the subject of dozens of magazine features and television reports. They have received numerous awards, including the University of Washington’s Women of Courage Award for acting as role models to all generations by bringing about change and making a difference in the world.